Kevin A., 30, who is suspected of being a far-right extremist on Wednesday received a one-year suspended prison sentence for his involvement in an attack on a Jewish restaurant owner in Chemnitz, Germany, in late August 2018.

Josef Schuster, the president of the Central Council of Jews in Germany, said at the time: “The reports of the attack by neo-Nazis on the kosher restaurant ‘Schalom’ in Chemnitz shocked me. “I do not understand the attempts by some politicians and representatives of security authorities to whitewash the situation in Chemnitz,” and added that “attempted reassurance and a lack of distance to right-wing populists plays right into the hands of such elements.”


The defendant was charged with dangerous bodily harm, breaching the peace, and property damage, for being one of a group of at least 10 men who threw rocks and other objects at Uwe Dziuballa, the Jewish owner of the restaurant Schalom, near the city center.

According to Deutsche Welle, the single-year suspended sentence was what the prosecution had asked for. The defense asked for an acquittal, arguing that the DNA evidence based on which the far-right extremist was convicted was not conclusive. But the Judge said there was plenty of supporting evidence, including recovered chat messages showing the defendant was in Chemnitz at the time of the attack, and the crime was He also said the crime fit Kevin A.’s far-right world-view, based on content police found on his phone.

Back in 2018, Central Council of Jews in Germany president Schuster described the attack as: “It is five past midnight. The obvious efforts of constitutional authorities to trivialize these incidents makes me have serious doubts about their work.” Now, the suspended sentence for one of ten attackers on Jew in Germany suggests he was right regarding the way the authorities trivialize anti-Semitic attacks.

In fact, the judge explained the light punishment saying the Jewish victim had escaped relatively unharmed, the property damage was minor, and the defendant, who in the past was convicted for drug dealing and another incident involving throwing rocks—in Hamburg, had kept a clean record over the last two years.

See you in Nuremberg? 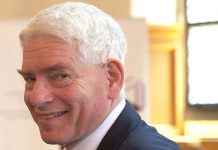 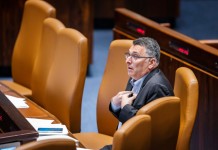 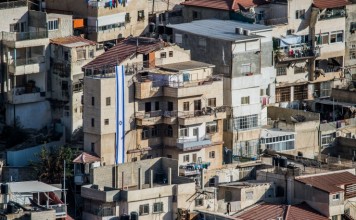 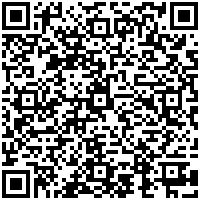