Terrorist Rasmea Yousef Odeh, who murdered two Israeli students in a terrorist attack in Jerusalem in 1969, was deported from Germany on Monday after being banned earlier on from appearing at a pro-BDS (Boycott, Divestment, Sanctions) conference in the country.

Israeli Minister of Strategic Affairs Gilad Erdan interceded with German Minister of the Interior Horst Seehofer, and she was subsequently deported from the country.

“Rasmea Odeh, disguised as a human rights activist, is a convicted terrorist and a BDS activist who came to Berlin in order to advance her anti-Semitic agenda and that of her friends,” Erdan stated.

Following Erdan’s appeal and the resolute action of Berlin’s Mayor Michael Müller and State Minister of the Interior of Berlin Andreas Geisel, Odeh was expelled from Germany and sent back to Jordan.

“This is another victory for Israel against the BDS campaign, and I and the Ministry for Strategic Affairs will continue to work to expose the true face of the BDS which calls for the destruction of the State of Israel as a Jewish and democratic state,” Erdan vowed.

Two weeks ago, following pressure by Erdan, the Israeli Embassy in Berlin and Jewish organizations in Germany, Odeh was banned from appearing at a pro-boycott event in Berlin, and the Berlin authorities canceled her visa and demanded her immediate departure.

Despite attempts by Odeh and her supporters to keep her in Berlin, including two court appeals, Berlin’s authorities decided that she should be deported and was escorted out of the country by police on Monday.

Odeh has become a sought-after lecturer at BDS conferences in recent years. The US last year deported Odeh and rescinded her citizenship after being she was convicted of immigration fraud after failing to disclose convictions for terrorist attacks in Israel.

Odeh was sentenced to life in prison in Israel for her involvement in two terrorist bombings in Jerusalem in 1969, one of which took place in a crowded supermarket and killed two people, 21-year-old Leon Kanner and 22-year-old Eddie Joffe, and wounded nine others. A second bomb found at the supermarket was defused.

Four days later, she bombed and damaged the British consulate in Tel Aviv. A member of the Popular Front for the Liberation of Palestine (PFLP) terror organization, she spent 10 years in an Israeli jail before being released in a prisoner exchange with the PFLP in 1980. 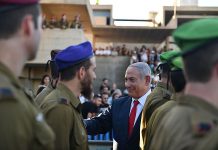 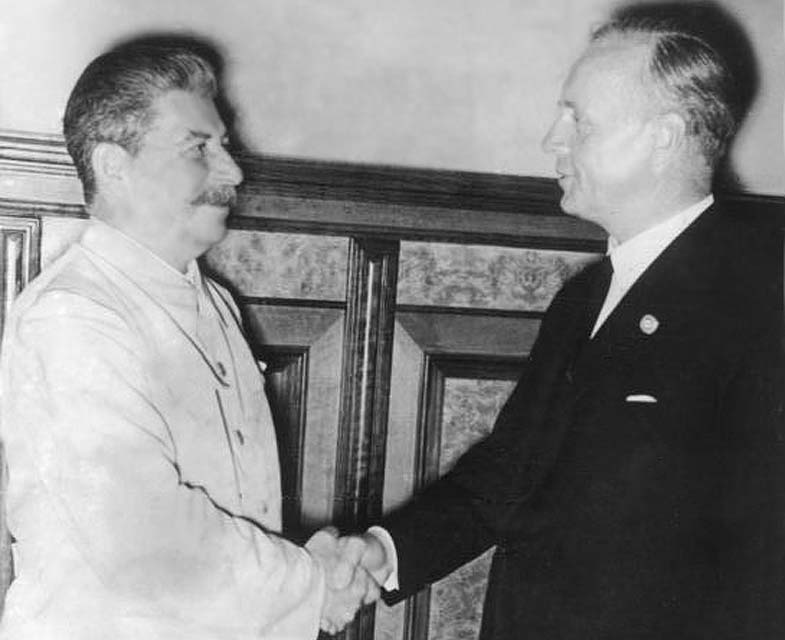