The annual international joint naval exercise “Noble Dina”, led by the Israeli Navy and conducted west of Cyprus, has come to a close.

Israeli Navy vessels simulated different scenarios alongside Greek, French, and Cypriot fleets and strengthened the cooperation between the navies, the IDF stated Thursday.


This was the first time France and Cyprus joined the annual drill.

Israel sent a Saar 4.5 class frigate and a submarine.

The scenarios tested during the five-day exercise by the six vessels included an anti-submarine system, search and rescue scenarios, and a drill simulating war between the ships.

“The purpose of the exercise, which takes place every year, is to strengthen the cooperation between the fleets and deepen the professional knowledge,” the IDF stated.

Israeli Rear Admiral Eyal Harel, head of Naval Operations, stated on Friday that “These drills are of utmost importance to strengthen the Israeli Navy’s relations with foreign navies of shared interests.”

Iran Loses its Secret War in the Middle East, Cyprus and Caucasus? 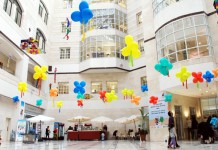 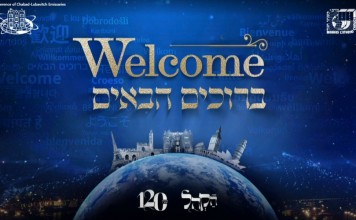 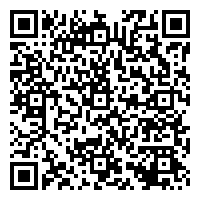