The World Bank announced Wednesday that it has halted all programs in Russia and Belarus, effective immediately.

The move comes in response to Russia’s invasion of Ukraine and “hostilities against the people of Ukraine.”


The bank said in a statement that it has not approved any new loans or investments in Russia since Moscow’s invasion and annexation of the Ukrainian peninsula of Crimea in 2014.

Nor has the bank approved any lending to Belarus since mid-2020, when the United States imposed sanctions on Minsk over a disputed presidential election, Reuters reported.

“We are deeply shocked and saddened by the devastating human and economic toll brought by the war in Ukraine. People are being killed, injured, and forced to flee, and massive damage is caused to the country’s physical infrastructure,” said International Monetary Fund (IMF) Managing Director Kristalina Georgieva and World Bank Group President David Malpass in the statement on the World Bank website earlier this week.

“The war is also creating significant spillovers to other countries. Commodity prices are being driven higher and risk further fueling inflation, which hits the poor the hardest.

“Disruptions in financial markets will continue to worsen should the conflict persist. The sanctions announced over the last few days will also have a significant economic impact. We are assessing the situation and discussing appropriate policy responses with our international partners,” they said.

The World Bank has loaned more than $16 billion to Russia since the early 1990s, and $308 million to Belarus in 2020, according to the bank’s website.

The bank’s decision followed by one day a statement by leaders of the bank and the International Money Fund, who said they were racing to provide billions of dollars in additional funding to Ukraine in the weeks and months ahead.

It also followed the seizure by French customs officials of a $600 million superyacht belonging to Roseneft director Igor Sechin, in accordance with European Union sanctions imposed on Russian oligarchs.

The yacht was seized in accordance with EU sanctions as it was “preparing to urgently cast off” from a shipyard in the Mediterranean port of LaCiotat, where the vessel was anchored for repairs.

At least five more superyachts owned by Russian billionaires have fled to the Indian Ocean island nation of Maldives, which has no extradition treaty with the United States. 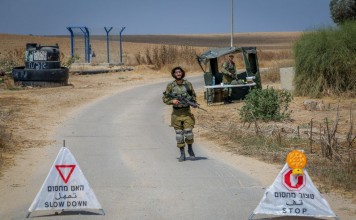 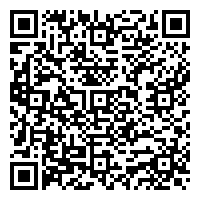