Bolivia’s President Evo Morales has resigned his post following calls by international monitors for October 20 election results to be annulled, saying they found evidence of election fraud and “clear data manipulations” after Morales had allegedly won a fourth term.

Saying he agreed with the findings, Morales announced in a televised address that he would resign as president, as other politicians, and the heads of the army and police force had urged him to do, BBC News reported.

“I resign my post as president,” Morales said, addressing the media at the presidential hangar in the Bolivian Air Force terminal in El Alto, Bolivia.

Morales urged protesters to “stop attacking the brothers and sisters, stop burning and attacking,” according to international coverage of the ongoing demonstrations.

Evo Morales is No Friend of Israel

Morales is no friend of Israel; he has called the Jewish State a “terrorist state” and in the past vowed to take Israel to the International Criminal Court at The Hague, claiming the IDF committed alleged war crimes in Gaza.

When the Palestinian Authority marked the 70th anniversary of the so-called “Nakba” or “Catastrophe” of the establishment of the State of Israel, Morales issued a strong condemnation of the Israeli response to Hamas-led violence that resulted in the deaths of more than 60 attackers at the Gaza border – the vast majority of whom were confirmed, bona fide members of the Hamas and Palestinian Islamic Jihad terror organizations.

“Bolivia condemns the genocidal reaction of the Israeli army that slaughters Palestinian brothers in cold blood. More than 50 dead, 2000 injured in protest against arbitrary transfer of US Embassy to Jerusalem,” Morales wrote in a tweet that night.

“Bolivia rejects and strongly condemns the opening of the US Embassy in Jerusalem. Again, the US violates international law and covers the crimes of the state of Israel. #PalestinaLibre,” he added in second tweet.

“By confirming the transfer of its embassy from Tel Aviv to Jerusalem, the United States destroys the peace process between Israel and Palestine and pushes the conflict of both peoples towards a bloody confrontation,” Morales again tweeted hours after the US government opened its new embassy in Jerusalem. 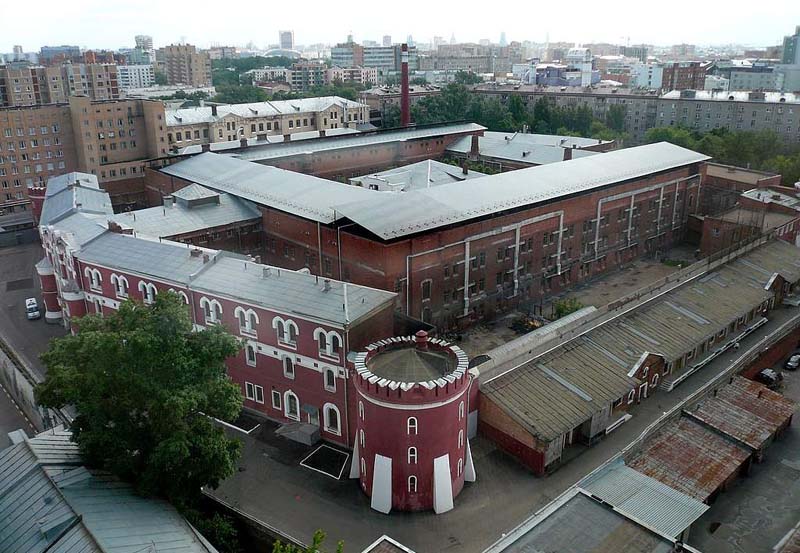