Rabbi Chayim Soloveichik of Kehillat Ohr Shalom in Ramat Beit Shemesh remembers a journey to his home from the airport with his parents in which his mother was seen gazing silently at the scenery passing by — and when asked about her thoughts, Rebetzin Soloveichik replied, “There’s so much space to build houses for Jews to return!” This, from a woman who remembered the British Mandate Field Commission in 1936 Palestine who tried so hard to not find space to allow Jews to return.

Rabbi Soloveichik is one of at least 10 mainstream rabbis from English-speaking countries who have fulfilled the mitzvah of returning to the Land of Israel, and who are participating in a project called, “Bring Them Home.” Each of the rabbis has recorded a brief video in which they discuss the mitzvah of returning to the Land, and the importance of actually living here in Israel.

The rabbi chooses to underline the message that no matter what the reason is that a Jew has left and been forced to sojourn in the Diaspora, there is more than enough space in our Land for every single Jew to come home, if he or she chooses.

In his video, the rabbi says: “I’d like to give a brocha to the organization Bring Them Home – this organization is trying to bring and influence every Jew, to teach them where their home is, and bring them back to where they belong, to the Land of Israel.” 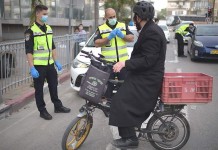 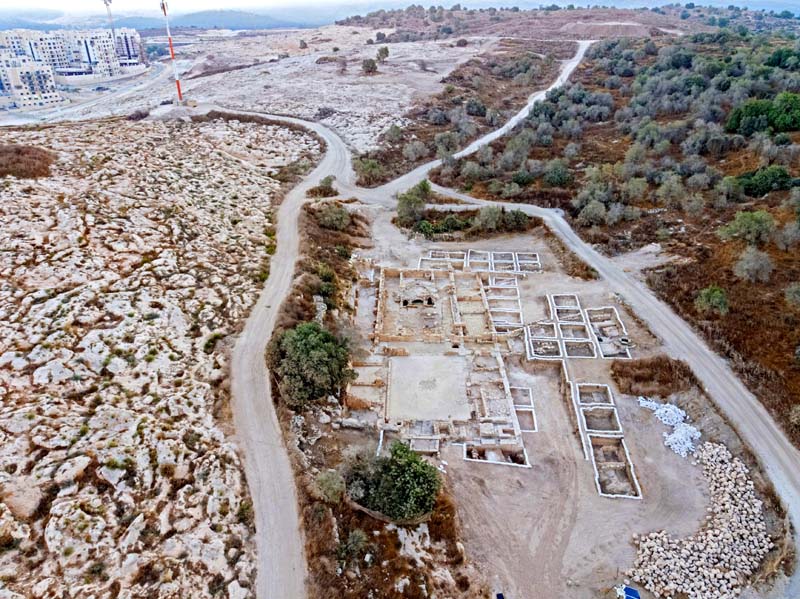 Spectacular Byzantine Church Unearthed in Israel Raises a Question: Who Was that ‘Glorious Martyr?’ 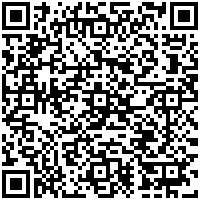