In the beginning, the pandemic SARS-CoV-2 virus was called COVID-19, which in a little over a year killed more than 2.3 million people.

Millions more are still fighting for their lives, including many whose lives have been forever changed by this disease.


Then came the “UK variant,” followed by the South African variant and the Brazilian variant, each attacking millions in countries around the globe. Other variants have emerged, including one in Nigeria and another in Los Angeles but neither proved to be as threatening nor as contagious as the others.

While all these issues are being addressed by the medical community, a new challenge is emerging: the variant that first appeared in the British region of Kent is now mutating again.

Sharon Peacock, director of the COVID-19 Genomics UK consortium, told the BBC this week that vaccines have so far been effective against the variants in the United Kingdom, but that mutations could potentially undermine the shots.

“What’s concerning about this is that the 1.1.7 variant that we have had circulating for some weeks and months is beginning to mutate again and get new mutations which could affect the way that we handle the virus in terms of immunity and effectiveness of vaccines,” Peacock told the BBC in a separate interview this week.

“It’s concerning that the 1.1.7, which is more transmissible, which has swept the country, is now mutating to have this new mutation that could threaten vaccination,” she said.

It is not yet clear whether any of the new vaccines will protect patients against the newly mutated variants, nor if they do, up to what point.

The new mutation, first identified in Bristol in southwest England, has been designated a “Variant of Concern” by the New and Emerging Respiratory Virus Threats Advisory Group.

Britain’s chief scientific adviser, Patrick Vallance, said the Bristol variant had one of the same mutations as the one in South Africa. “It is not surprising that it has happened, and it will happen elsewhere as well,” he said Wednesday.

There are so far 21 cases of that newly-mutated UK variant which has the E484K mutation, that occurs on the spike protein of the virus, the same change seen in the South African and Brazilian variants. 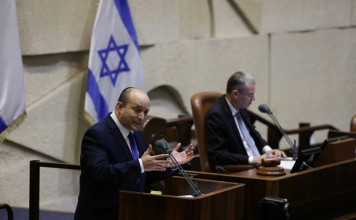 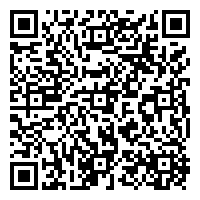