The Board of Deputies has reported no Jewish Covid-19 funerals for the week ending March 26, marking the first time that a week has passed with no such funerals since the Board began collecting statistics on this topic (on March 23, 2020).


“Covid-19 has taken at least 900 members of the Jewish community,” said Marie van der Zyl, president of the Board of Deputies.

“Seder this year will have been difficult for many, not just because they could not meet with wider friends and family, but also as they reflected on loved ones they have lost in the last year. Our hearts go out to all who have suffered bereavement,” she said.

In his Pesach video message on Erev Yom Tov, Prime Minister Boris Johnson said, “Our fantastic Jewish community is known for its strength and resilience. I know you are not going to let coronavirus stop you marking Pesach as your ancestors have done, often in the most difficult of circumstances.”

He added that, although extended family sedarim were not allowed to take place, “the charoset will be just as sweet and the matzah just as meaningful.”

Meanwhile, Labour leader Sir Keir Starmer said, “May this Passover bring hope at a time of darkness and may it not be long before we have the opportunity to celebrate together once more.” He also apologized again for the “failure of the Labour Party to deal with anti-Semitism.”

London Mayor Sadiq Khan praised “the selfless acts of Jewish Londoners” who have helped the vulnerable during the Covid crisis and said the message of Pesach is “the triumph of hope over adversity.”

Most Elderly Jews Have Taken the Vaccine

Nearly 90 percent of British Jews over 70 have taken the Covid-19 vaccine. This figure compares favorably with that of other ethnic minorities.

On May 17, the first day of Shavuot, congregants should be able to legally enjoy outdoor and socially-distanced kiddushim. The legal limit for simchot will still be limited to 30.

Communal singing is still not allowed in shuls, and choir numbers are limited to six. 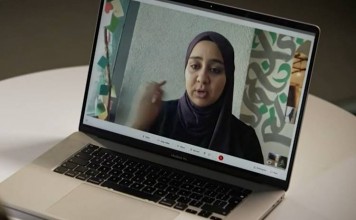 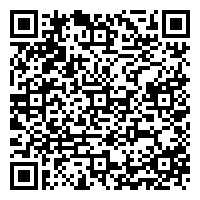