Israel’s Mission to the United Nations (UN) on Wednesday held an event to commemorate the close to one million Jewish refugees who fled from Arab countries in North Africa and the Middle East and Iran following anti-Semitic violence against them after the state of Israel was established.


Their assets, lost or confiscated, are estimated to be in the billions.

The event was held in coordination with JIMENA (Jews Indigenous to the Middle East and North Africa), and was attended by ambassadors from around the world, UN officials, the US State Department’s Special Envoy for Monitoring and Combating anti-Semitism Elan Carr, and Sarah Idan, the former Miss Iraq.

Idan, first Miss Iraq in 45 years, was stripped of her title and banned from Iraq after she took a picture with her Israeli counterpart, Adar Gendelsman.

The event was held one day after the annual UN General Assembly plenary session that commemorates the passage of Resolution 181 “Partition Plan” on November 29, 1947. The day at the UN traditionally features resolutions that highlight the so-called Palestinian refugees but ignore the Jewish refugees.

In his remarks, Israeli Ambassador Danny Danon stated that this custom of “denying the rights of Jewish refugees” is an attempt “to erase them from the narrative and an anti-Semitic historic injustice.”

To correct this, he said he is “going to propose a resolution that will reaffirm the Jewish refugees’ place in history and assure that their rights are recognized. I can see no legitimate reason for any member state to oppose the resolution.”

In her remarks, Sarah Idan spoke about visiting Israel following the revocation of her Iraqi citizenship after she posted a photo taken with Miss Israel. While meeting Iraqi Jews in Jerusalem, she “was overwhelmed when I saw pictures of Iraqi government stamps on their passport saying ‘one-way exit – not allowed to return.’ I told them I was utterly ashamed.”

In her comments, she also stated that anti-Semitism served as a cause for the Jewish refugees. “Sadly, the 3,000-year chapter of Jewish life in Iraq, along with the larger Middle East and North Africa came to an abrupt and traumatic end – and much of this is the result of anti-Semitism,” she stated. 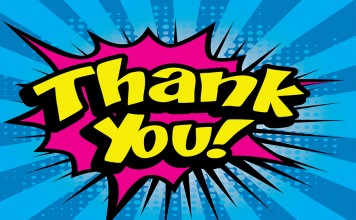 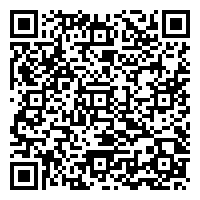