The IDF Spokesperson has released more details from the scene of Sunday’s exchange with Hezbollah terrorists on the Syrian border in addition to details of the explosives that were discovered at the site.

A tour of the site Monday morning revealed a weapon and a child’s blue-colored bag about 25 meters (27 yards) from the border security fence, in Israeli territory, containing deadly explosives ready to be detonated against IDF soldiers, the military spokesperson said.


The explosives were subsequently neutralized. According to MAKO, the bomb was a PRB M3 anti-tank blast mine produced in Belgium, which is a very popular explosive used in Lebanon, Syria, and Yemen.

The Israeli military commanders said the forces carrying out operational deployment in the Golan Heights sector continue to be alert and ready for any possible development.

Syrian media reported the terrorist cell in Sunday’s incident had tried to plant the explosives on behalf of an “Iranian militia.”

The IDF has identified several locations along the Golan Heights where they know Hezbollah collects intelligence on Israel using shepherds in the area to gather intelligence on troop movement.

It was the IDF’s Maglan special forces, silently taking their places along the border, who were notified of the terrorist cell’s activities at around 11 pm when Israeli forces on the southern Golan Heights first spotted the squad planting the explosives next to the security fence.

During a visit Monday to the coronavirus headquarters under construction by Home Front Command in the Negev, Defense Minister and Alternate Prime Minister Benny Gantz told the commanders at the site that “only a senseless enemy will test Israel.”

Meeting with the Deputy Chief of Staff and commander of the Home Front Command, Gantz added, “Whoever attempts to hurt the sovereignty of Israel will be answered accordingly.” 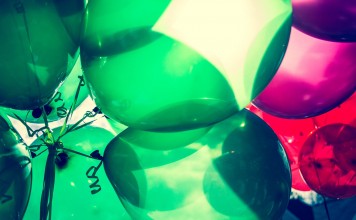 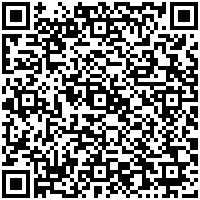