The United Nations International Atomic Energy Agency reports that Iran has produced and is storing more than 130 tonnes of heavy water in a fresh breach of the Joint Comprehensive Plan of Action (JCPOA) nuclear deal it signed with world powers in 2015.

Heavy water is used as a moderator to slow down reactions in the core of nuclear reactors. The cap delineated in the 2015 nuclear deal was 130 tonnes.


“On 16 November 2019, Iran informed the Agency that its stock of heavy water had exceeded 130 metric tonnes,” the IAEA said in a report obtained by the Reuters news agency.

“On 17 November 2019, the Agency verified that the Heavy Water Production Plant (HWPP) was in operation and that Iran’s stock of heavy water was 131.5 metric tonnes,” the report said.

What is heavy water?

Heavy water is a form of water that contains a larger than normal amount of the hydrogen isotope deuterium, rather than the common hydrogen-1 isotope that makes up most of the hydrogen in normal water. The presence of deuterium gives the water different nuclear properties and the increase of mass gives it slightly different physical and chemical properties.

The human body naturally contains deuterium equivalent to about five grams of heavy water, which is harmless. However, when a large fraction of water – more than 50 percent – is replaced by heavy water – the result is cell dysfunction and death.

Heavy water became a component of early nuclear energy research in late 1938. Since then, heavy water has been an essential component in some types of reactors, both those that generate power and those designed to produce isotopes for nuclear weapons.

This is not the first time Iran has breached the heavy water cap in the nuclear deal; Tehran violated the cap twice in 2016 – once in February and a second time in November — soon after the agreement went into force, long before the United States withdrew from the deal. Both times were noted by the IAEA in confidential reports seen by Reuters.

Tehran was told to transfer the excess tonnage by shipment of heavy water out of the country. 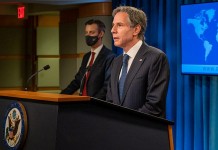 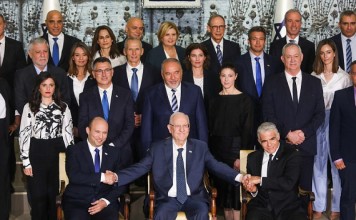 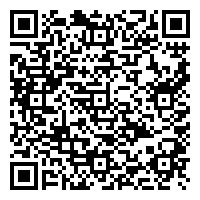