Researchers at Tel Aviv University (TAU) and the Israel Medical Corps are planning to conduct the first widespread test of Israel Defense Force soldiers for development of antibodies to COVID-19, the disease caused by SARS-CoV-2, the official name for the novel coronavirus.

The test, which is serological — based on blood samples — measures the presence of antibodies against the virus and can be used to assess the full extent of the spread of the virus in the general population.

A TAU team led by Professor Motti Gerlic and Prof. Ariel Munitz, both of TAU’s Sackler Faculty of Medicine together with researchers at the Israel Medical Corps will use the novel assay to conduct the first widespread test of IDF soldiers for development of COVID-19 antibodies.

The novel electrochemiluminescence-based serological test, developed in collaboration with Biological Industries, Israel is capable of detecting the full range of antibodies which are produced by the immune system, namely IgM, IgG and IgA. The new test is accurate, reliable and quick (it only takes an hour) and is currently being evaluated by the US Food and Drug Administration (FDA) for use in the US.

The new serological test will afford the IDF an indication as to which soldiers (symptomatic and asymptomatic) were exposed to the disease, and which potentially developed resistance to the virus, while identifying those soldiers who have not yet been infected and may be at risk.

“A fear of contagion in the IDF could impair the operational capability of certain units,” said Prof. Munitz. “The tests we carried out will allow the army to identify those soldiers who have developed antibodies and possibly even viral resistance and who can continue their duties without risk of infection and spread of the disease. As we expand the testing and our database, the IDF will be able to increase its operations while balancing its concern for soldiers’ health.” 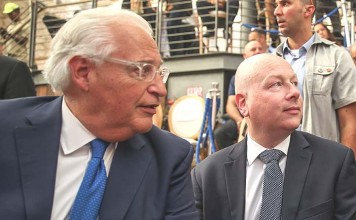 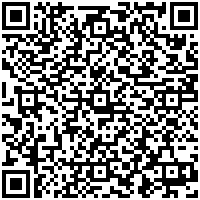