Israel’s Health Ministry is asking Israelis to think twice about whether now is such a good time to leave the country.

In fact, Israelis are being urged not to travel abroad at this time.

The “heads up” came in a statement from the ministry on Wednesday that also informed Israelis that anyone returning from Italy since Feb. 16 will be required to self-quarantine in their homes for a 14-day period.

“The situation assessment shows a high likelihood that the disease has spread in other regions of Europe and many other places in the world,” the Health Ministry said in a statement.

“Traveling to conferences and other international congregations, including trips to religious events where people from many countries meet, should also be avoided.

“In addition, international conferences scheduled to be held in Israel should be avoided,” the ministry advised.

This conclusion has also been reached by health officials and academics in the United States, Britain and Germany.

The virus has now been diagnosed in at least 37 countries that include Brazil, Switzerland, Macedonia and Australia among others. Nearly 3,000 (2,771) people have died of the illness, and there are more than 81,300 confirmed cases of the virus around the world, including China.

The Islamic Republic of Iran reportedly has the worst coronavirus outbreak in the Middle East, closely followed by Italy, struggling with the worst outbreak of the virus in Europe with 219 confirmed cases and six deaths.

Some 50,000 people in 11 northern Italian towns have been under lockdown since last Friday night. People who violate the order risk facing police and fines if they are caught entering or leaving those areas. The residents are also urged to wear masks, limit non-essential activities and take their temperatures twice a day. 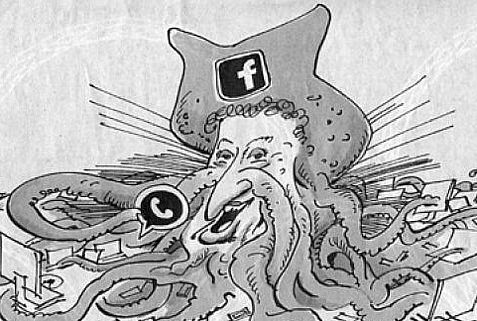 A New Lease on Life for the “Jewish Nose” Lie 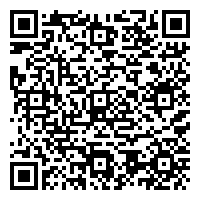