On Thursday morning around 3, a little over an hour after the loud explosion of a landing surface-to-air Syrian missile had shaken many homes in the Dimona area (Surface-to-Air Missile Fired Towards Dimona from Syria), a man in his mid-80s woke up in his home in the southern city and told his wife that he was feeling ill.

According to the wife, the man then proceeded to lose consciousness and collapsed in bed. She called emergency services.


United Hatzalah’s Dispatch and Command center received the call and alerted the nearest responders to the incident, volunteer EMTs Netanel Kalfon and Yosef Asor. Both men were sound asleep at home when their emergency communications devices alerted them, and both rushed out of bed and left to respond as quickly as they could.

Netanel, who lives closer, arrived first. “I saw the man unconscious on his bed and after checking his vital signs and not finding a pulse, I lowered him to the ground, with the help of the man’s son, so that I could begin CPR,” Netanel recalled. “Just after I began compressions, Yosef ran in with a defibrillator which we attached, but no shock was recommended. We carried on with CPR, alternating between compressions and assisted ventilation until a paramedic arrived and was able to administer medication.”

Yosef added: “The man was in a state of Asystole, which is the most serious form of cardiac arrest. The defibrillator didn’t give a shock because it wasn’t a case of ventricular fibrillation (VF). The fact that we managed to bring his pulse back and even get him breathing on his own once again was pretty much a miracle. But thankfully, we were able to do so and we managed to stabilize his condition. He was transported to the hospital with strong blood pressure while being intubated and sedated. This was definitely one of the more dramatic and successful CPRs that I have been involved with in a while.”

Yosef related, “I haven’t yet slept since then. After saving someone’s life the sensation of euphoria I got wouldn’t let me sleep. I lay down and all I was able to do was think about the good that took place tonight and that Netanel, myself, and all the other medical responders who rushed out at that hour of the morning helped bring into the world. Here we have a father, grandfather and maybe even great grandfather, who will now get another chance to spend time with his family and that is everything. It certainly makes waking up in the middle of the night worthwhile.” 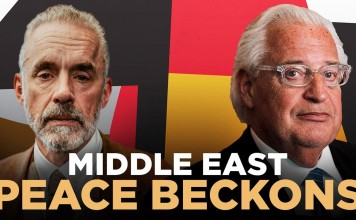 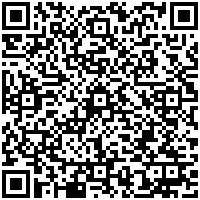