A 4.3 magnitude earthquake shook Eilat early Sunday morning. The epicenter was in the Gulf of Eilat (Gulf of Aqaba), 100km south of Israel, according to the The Geological Survey of Israel.

In addition, there were a series of smaller 2.0 earthquakes in the Dead Sea and in the Jordan Valley over the past week.

On Friday there was a 4.7 magnitude west of Syria, in the Mediterranean Sea. 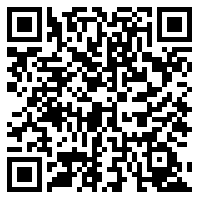