According to the Central Bureau of Statistics, on the eve of Israel’s Independence Day, the country’s population stands at 9.19 million, including 6.806 million Jews (74%), 1.93 Arabs (21%, including Muslims, Circassians, Christians and Druze), and 454,000 “others” (5%, including mostly olim who are not registered as Jews).

Here’s a factoid to hang on your fridge door: 45% of all the Jews in the world live in Israel, and 78% of them were born in Israel.

Altogether, Israel has one of the youngest populations in the OECD: 28% are children 14 and younger, some 12% are 65 and older. For comparison, the average OECD country has only 18% children under age 15, and 17% adults ages 65 and older. 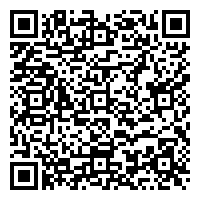