Prime Minister Benjamin Netanyahu on Wednesday morning met with new Falash Mura olim and their families at the Prime Minister’s Office in Jerusalem.

Pursuant to the Government decision – formulated by Prime Minister’s Office Director General Ronen Peretz – to bring approximately 400 olim from Ethiopia, the Prime Minister, the Aliyah and Absorption Minister and the Communications Minister met with several Falash Mura from the first group of new olim, which had arrived in Israel Tuesday. The olim were reunited in Israel with family members who accompanied them to the meeting.

The unexpected move is viewed as another last-ditch effort on the part of the PM, who is also chairman on the Likud, to sway Ethiopian Israelis to vote for his party.

In January, Netanyahu lured Blue&White, Ethiopia-born MK Gadi Yevarkan over to the Likud side, inserting him in the 20th slot of the party’s slate. Yevarkan was part of Moshe Ya’alon’s Telem party, which is part of Blue&White. 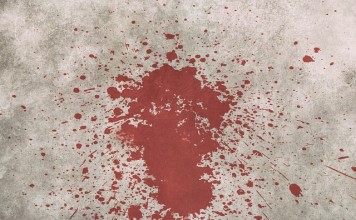 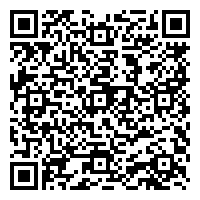