Two weeks ago, Arabs managed to steal three calves from cowsheds in Carmel and Maon, also located south of Hebron, according to a report in HaKol HaYehudi. Maon and Carmel run a dairy farm with about 400 cows, producing 38 liters of milk daily, per head.


The thieves arrived at the Beit Yatir cowshed with a pickup truck, by driving through the Yatir forest. In order to reach the cowshed by vehicle, the thieves had to move two large stones that blocked the dirt road they were on.

According to the HaKol HaYehudi report, residents have reported a notable increase in break-ins and thefts after the community began hiring Arabs from the neighboring villages to work in the town. 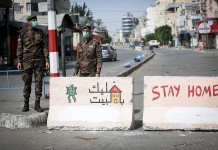 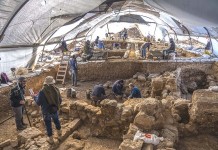 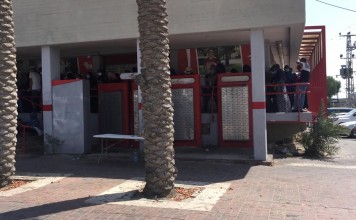