The popular Israeli public transportation app “Moovit” posted an alert to its consumers on Monday warning that due to demonstrations expected to continue around the country, “several locations around Israel may be blocked. Delays are to be expected.”


The demonstrations materialized right on schedule, beginning at around 5 pm, and they continued into the late evening hours. Members of the Ethiopian-Israeli community are accusing the state of institutionalized racism, saying they face a double standard in every area of Israeli life.

Israel Police said they deployed officers at all of the major intersections around the country to ensure the renewed demonstrations did not deteriorate into violence, and did not cause traffic jams, as they did last week. A total of eight demonstrators had been arrested by 9:30 pm, six in Netanya and two in Petach Tikvah, all of them for disturbing the public order, police said.

At least 1,000 demonstrators marched to Rabin Square in Tel Aviv to protest “police violence” and discrimination against Ethiopian-Israelis. The marchers held signs that read, “Mom, please make sure I’m not the next victim,” a reference to the 19-year-old Ethiopian-Israeli man who was killed by shrapnel from a bullet that ricocheted after an off-duty police officer opened fire near him, aiming at the ground.

That incident, which happened last week, has sparked the ongoing protests that are continuing throughout the country. The off-duty police officer fired a single shot in response to being attacked by the victim, Solomon Tekah, and two other young men when he tried to disperse a street fight. The officer was with his wife and three young children, including an infant, at the time of the attack, and said he feared for his life and theirs. A police investigation subsequently found evidence that corroborated the officer’s claim, but the protests have continued anyway. 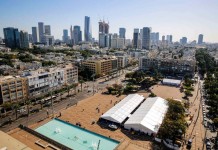 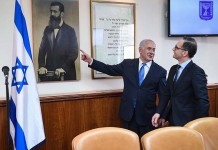 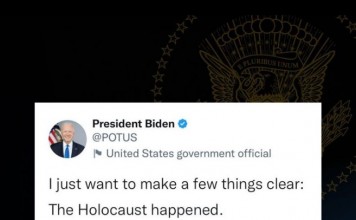 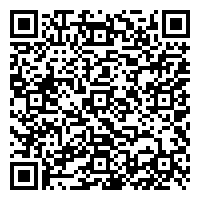