After two days of hard work, the vaccination center in Rabin Square in midtown Tel Aviv is ready to welcome its first arrivals. Vaccinations will commence Monday morning (January 4) and will run six days a week, Sunday-Thursday from 8 AM to 10 PM, and Friday from 8 AM to 3 PM. The COVID-19 testing center, which has moved to the southern end of Rabin Square, will continue operations seven days a week.

The new center is a collaboration of the Tel Aviv-Yafo Municipality and The Sourasky Medical Center, a.k.a. Ichilov Hospital. The center includes 20 vaccination stations, which will be operated by the hospital’s nursing staff. Registration for vaccinations at the center is open to all Israeli residents age 60 and up.


On Friday, the NY Times praised Israel’s unparalleled record in vaccinating its people (How Israel Became a World Leader in Vaccinating Against Covid-19), noting that “Israel’s campaign, which began Dec. 20, has distributed the vaccine to three times as much of its population as the second-fastest nation, the tiny Persian Gulf kingdom of Bahrain.”

“By contrast,” according to the Times, “less than 1 percent of the population of the United States and only small fractions of the population in many European countries received a vaccine dose by the end of 2020.”

To register for a vaccination, Israelis are invited to this website (displayed in fluent Hebrew).

Meanwhile, city hall and Ichilov have widened the eligibility criteria for vaccinations at the Rabin Square center: in addition to Israeli citizens ages 60 and over from all the HMOs, vaccinations will also be administered to adults ages 55-60 suffering from one or more of the following chronic illnesses: hypertension; diabetes; obesity; and chronic lung disease. 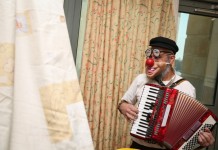 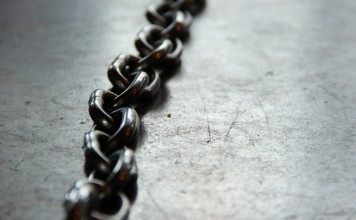