Turkey and Israel will soon reappoint ambassadors to each other’s capital, Turkish Foreign Minister Mevlut Cavusoglu announced last week, recalling his meeting with Israeli Prime Minister and Foreign Minister Yair Lapid, at which point both sides started working on the appointment of ambassadors.

Cavusoglu then added that the process would begin after both countries present the names of their prospective ambassadors. And this is, as the Israeli adage goes, is where the dog is buried.


Israel is very much afraid that Turkish President Erdogan will appoint Ufuk Ulutas, a close affiliate of the ruling party in Turkey and head of the Center for Strategic Research at the Ministry of Foreign Affairs. That’s because Ulutas is a known antisemite and a declared enemy of the Jewish state.

Ulutas studied Hebrew and Middle Eastern politics at the Hebrew University in Jerusalem. He penned several attacks on Israel following the IDF raid on the Turkish-sponsored Gaza flotilla on May 31, 2010. He has questioned Israel’s right to exist and accused it of ethnic cleansing against the Arabs. He was a champion of the anti-Abrahamic peace forces, suggesting both Israel and the UAE were a-normal phenomena, and asking how they could have anything to do with normalizing anything.

For more detail, please go to the Google-translated article Who Is Ufuk Ulutaş Who Was Named as Ambassador Candidates to Israel?

The key to understanding Erdogan’s sudden willingness to renew Turkey’s diplomatic relations with Israel is the fact that in the new reality of war on his doorstep in Ukraine, the Turkish President would like to improve his relations with the US, and sees Israel’s endorsement as carrying a great weight in Washington. Turkey has been playing with fire in recent years, asserting itself with Russian military equipment against the NATO countries – while itself being a NATO member. It was penalized by losing its entire F-35 program, days before it was to receive the first shipment of the world’s most advanced, stealth fighter bomber. The Americans refused to allow a situation whereby Russian military advisers would be allowed to tinker with the most advanced American equipment.

Now, as it is becoming clear that President Putin is useless to him when it comes to economic and military support, Erdogan wants to play nice with the West again, and that includes Israel. 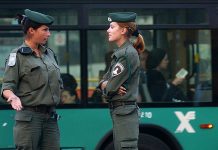 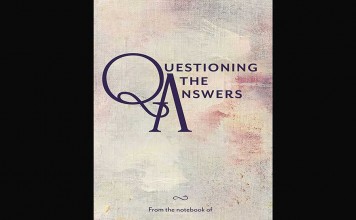 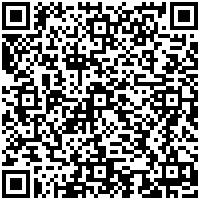