MK Benny Gantz’s Blue & White party announced on Tuesday evening that they were canceling the planned negotiations with Prime Minister Netanyahu’s Likud party that had been scheduled for Wednesday. In addition, they were canceling the planned one-on-one meeting between Gantz and Netanyahu. The spokesperson for Blue & White stated that if there was a need, there would be a meeting later in the week, or next week.

The Likud party’s initial response was to blame MK Yair Lapid for the breakdown, claiming that Lapid is against any rotation agreement between Netanyahu and Gantz. Lapid is the head of Yesh Atid, a party now within Blue & White.


Netanyahu previously stated that he accepted President Rivlin’s compromise suggestion, where Netanyahu head up the first rotation for prime minister, while Blue & White and their coalition partners would receive the same number of ministerial positions as the Likud and its coalition partners.

According to Kann News, Blue & White offered the Likud a quick negotiation if the Likud were to dump its political partners: Shas, UTJ and Yamina – an offer the Likud flatly turned down. Kann says that Blue & White cancelled the meeting after the sides didn’t complete discussions on the issues raised at the last meeting.

Sources within the Blue & White party later offered a clarification that they didn’t cancel the meeting, but merely pushed it off, claiming the original timing was to Netanyahu’s benefit, to offset the news of his hearing.

The Likud and its partners represent 55 seats, 6 short of the 61 needed to form a coalition.

Blue & White represent 33 seats, or 44 in conjunction with the two far left-wing parties.

If Netanyahu cannot form a coalition, then he will have to return the mandate to President Rivlin, and Gantz will be given the opportunity to try. If Gantz fails, Israel will head to its third election in a year.

In the meantime, Netanyahu heads up the government.

The one positive side-effect of these negotiations has been to break down the absolutist “Just Not Bibi” position that was being held by the entire left wing camp in Israel. 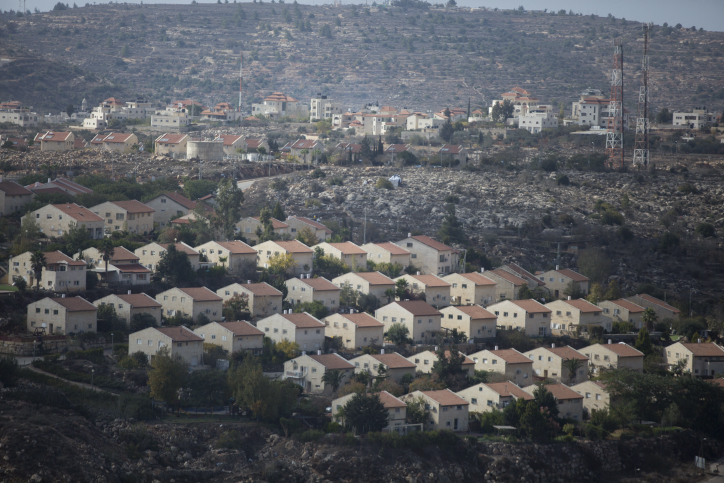 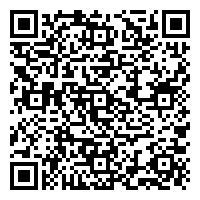