Rabbi Shmuel Eliyahu, the Chief Rabbi of Tsfat and one of the leading rabbis in Israel, expressed great excitement after learning that Pope Francis has endorsed the Jewish Sabbath.

Speaking to 60 Minutes earlier this month, the Pope said that our modern and extremely accelerated way of life “ruins mental health, spiritual health, and physical health. More so: it affects and destroys the family, and therefore society.”

Quoting the Bible verse that says that God rested “on the seventh day,” Francis said that “what the Jews followed and still observe, was to consider the Sabbath as holy. On Saturday you rest. One day of the week, that’s the least! Out of gratitude, to worship God, to spend time with the family, to play, to do all these things. We are not machines!”

Rabbi Eliyahu quipped that the Pope would soon endorse building a Jewish Temple on the Temple Mount.

“You probably won’t believe it, but the Pope called on the inhabitants of the world to keep the Sabbath like the Jews. Relax from the race of life. Be with the family. Connect with the Lord. Connect with the Holy,” he said on Tuesday.

“It is unbelievable. Those who have decreed that we will not keep Shabbat now understand what the value of Shabbat is,” he added.

“We would not be surprised if tomorrow he decides to return the Temple Menorah to us, the Parochet [from the Temple],” he said, relating to reports that the Vatican is in possession of some of the Second Temple treasures.

“Who knows, maybe even the Arabs will get a sense and evacuate the Temple Mount so we can build the Temple there, understanding that the Temple is going to bring a blessing to the world,” he wondered. 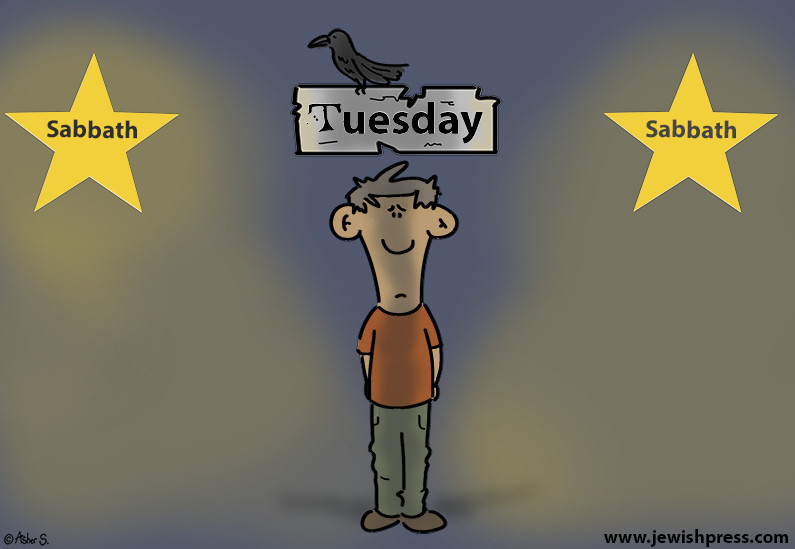 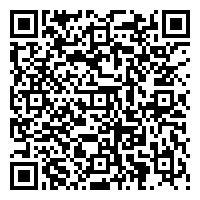