At the same time, about 71.6% of young Evangelicals feel that all of Jerusalem should be the capital of the state of Israel and that it should not be shared with the “Palestinians”.


Some 41% of young evangelicals believe that Israel’s treatment of “Palestinians” is fair.

The study, conducted at the University of North Carolina at Pembroke will be presented at a conference at the Center for the Study of the United States, in partnership with the Fulbright Program, at Tel Aviv University on Thursday.

For years, Christian Evangelicals have been considered one of the largest US groups supporting Israel.

The most recent research to study the issue, conducted in 2018, showed that 75% of American Evangelicals support Israel.

This new study focusing on the younger generation conducted by Dr. Motti Inbari and Dr. Kirill Bumin among 700 Evangelicals aged 18 to 29 provides interesting data that may have dramatic implications for Israel-US relations in the long term.

The study did not discuss the reasons for the sharp decline in support for Israel, or the fact that the support halved in only three years. 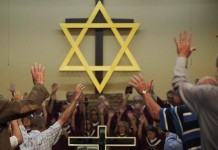 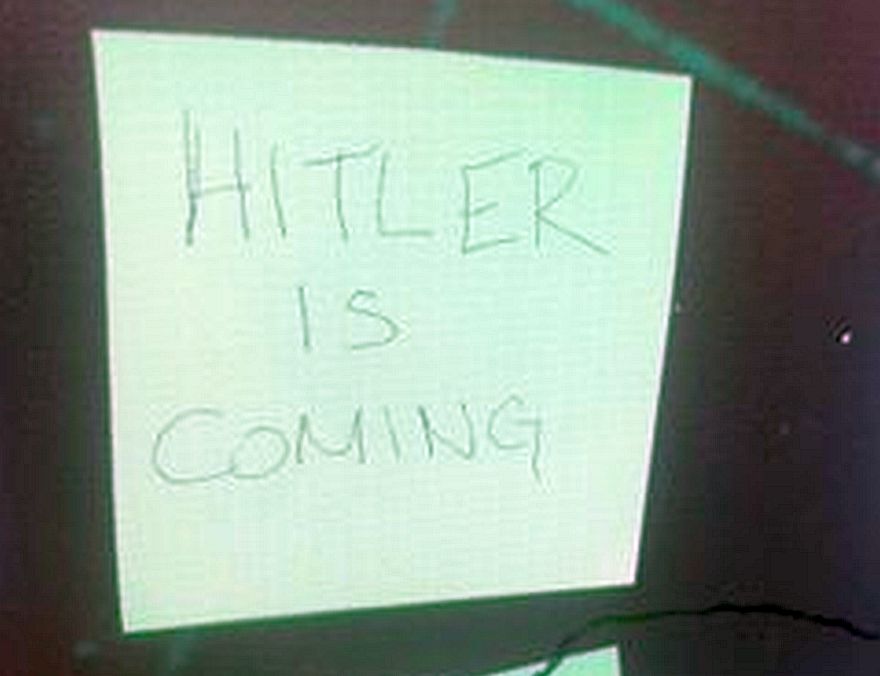 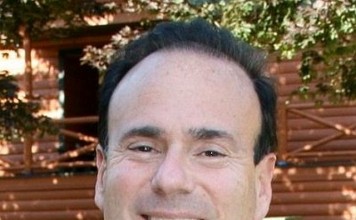 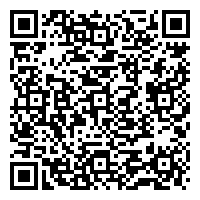