Following reports the Israel Prison Service would soon begin to administer COVID-19 vaccinations, Israeli Interior Minister Amir Ohana clarified on Saturday evening that it was only prison staff that would be inoculated at this time. Ohana said that prisoners would be inoculated in accordance with guidelines for vaccinating the general public.


While the IPS has yet to receive any vaccines, officials hope to get them this week.

There are some 4,600 security prisoners inside Israel, some of them with blood on their hands.

“In a democratic country such as ours, vaccinating security prisoners before the general population has been vaccinated could spark criticism,” former IPS commissioner Orit Adato told Israel Hayom.

“There will be those who wonder if those who harm state security, including murderers, deserve the right to be vaccinated before the operation has been completed among the general population,” she said. 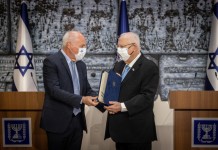 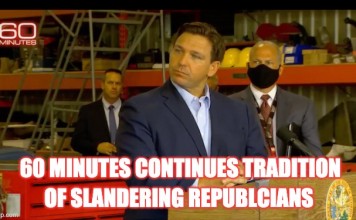 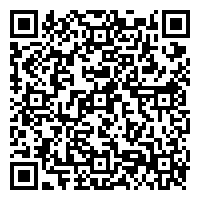