Head of Public Health at the Health Ministry Prof. Sigal Sadecki (Sa-detz-ki) announced on Tuesday morning she was leaving office and terminating her employment. In a Facebook post, Sadecki wrote that “unfortunately, for several weeks, the compass for the treatment of the epidemic has lost its direction.”

“Despite systematic and regular warnings in the various systems, and discussions in various forums, we watch with frustration as the sand is running out in the hourglass of opportunity,” Sadecki wrote, adding another low-tech metaphor. “Against this background, I have come to the conclusion that in the newly created conditions, in which my professional opinion is not accepted – I can no longer help an effective curbing of the spread of the virus.”


Sadecki, a cancer and radiation epidemiologist, was appointed to her post a year ago. She used to be a researcher at the Gertner Institute for Epidemiology and Health Policy Research and a highly regarded academic lecturer. But recent reports have suggested that Sadecki and former Health Ministry Director Moshe Bar Siman Tov made decisions without consulting experts, without transparency and often without supportive data.

In her Tuesday morning post, Sadecki warned that “the nature of the corona epidemic is that the result of steps taken today will manifest itself in severe illnesses, or God forbid, deaths, only about 3-5 weeks later (Depending on the accompanying acts to be performed and the degree of protection of the population at risk, the elderly and chronically ill).”

“The exponential rise in infections and the time gaps between sporadic infection and uncontrolled spreading in the community, with the emergence of severely ill patients and deaths will result at some point in a seriously reduced ability to stop the mortality, and the measures needed to stop the process would be more harsh (to the point of total closure and worse),” she cautioned.

According to Sadecki, “the nature of the Corona epidemic in Israel these days is that of a widespread disease that spreads to many localities throughout the country (more than 130 localities), including the entire range of ages and all population groups. The only population that is still somewhat protected are the elderly, who are guarded with extreme caution by reducing visits, ensuring protection and testing.”

“However, this cannot last forever,” Sadecki warned. “I am convinced that a population cannot be maintained as a sterile capsule over time, especially in view of the fact that this population 9the elderly – DI) depends on young caregivers and needs contact with family and other supporters from the wider community.”

“It is clear that in a situation of widespread community morbidity, the disease will also extend to the protected sub-populations to a large extent, which is why I have warned in recent weeks and immediately following the rise in the number of morbidity cases that we would see, albeit belatedly, a new increase in the number of severely ill, the ventilated and deceased,” the former head of Public Health said, noting that “this assessment became a matter of debate and wrangling and fact analysis was and still is in dispute.”

Prof. Sadecki described in great detail her recommendations for the countrywide fight against the fast-spreading coronavirus, some of which have been announced, to some degree, by Health Minister Yuli Edelstein on Monday night. Her essential gripe appears to be that the Israeli government squandered the fruits of her success in arresting the first wave of the pandemic by opening up the country too quickly.

Health Minister Yuli Edelstein issued a statement saying: “Prof. Sigal Sadecki is a dedicated employee who has spent days and nights working for the health of Israeli citizens. I would like to thank her for doing so and wish her success down the road.”

Monday saw 1,057 new cases of the coronavirus in Israel, and another 68 between midnight and 8 AM Tuesday. There are 12,717 active patients, 85 of whom are in serious condition. So far, 338 Israelis have died from the disease. 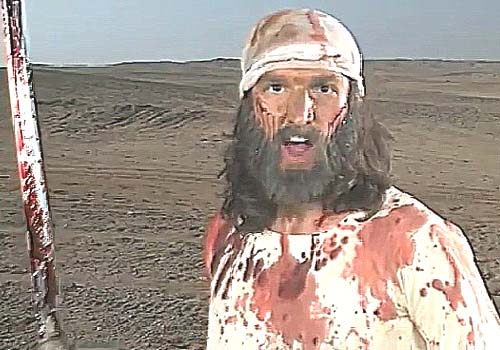 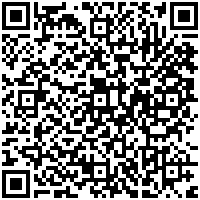