Data published by Israel’s Labor and Social Services Ministry show that 3,989 youth were treated for alcohol and substance abuse in 2018.

According to the statistics gathered by the ministry, the most common addictions in the Jewish State in 2018 were alcohol, cannabis, opiate drugs such as heroin and morphine, and cocaine.


The information was released on Wednesday to mark the International Day against Drug Abuse and Illicit Trafficking, along with the United Nations and governments, NGOs and others around the world.

According to the UN Office on Drugs and Crime (UNODC), the theme for 2019 ‘World Drug Day’ is “Health for Justice, Justice for Health” – highlighting that “justice and health are two sides of the same coin when it comes to addressing drug problems.”

According to the UN World Drug Report 2019 released Wednesday, 35 million people around the world suffer from drug use disorders, while only one in seven of those receive treatment.

North America’s synthetic opioid overdose crisis also reached new heights in 2017, with more than 47,000 opioid overdose deaths recorded in the United States, an increase of 13 per cent from the previous year, and 4,000 opioid-related deaths in Canada, a 33 per cent increase from 2016.

However, the most widely used drug globally continues to be cannabis, with an estimated 188 million people having used the drug in 2017. 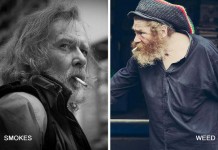 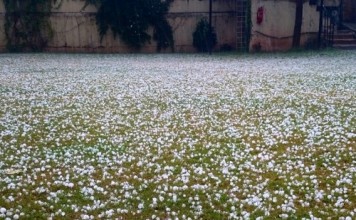 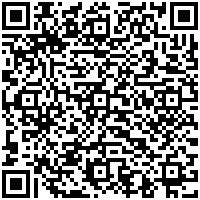