The IDF announced a few minutes before midnight that it has closed the Kerem Shalom land crossing into Gaza in response to the rocket attacks.

Kerem Shalom is the primary entryway for commercial goods into the enclave.


A spokesperson for Israel’s liaison to the Palestinian Authority said this includes barring the entrance of humanitarian goods into Gaza.

“A full closure,” she said.

This comes after Israel earlier in the day shut down the Erez pedestrian crossing, and on Sunday closed Gaza’s fishing zone in response to the escalations in Arab violence.

More than 150 rocket and mortar launches from Gaza were aimed at Israel in the six hours since the afternoon, the IDF said. The Iron Dome anti-missile defense system intercepted many the rockets in mid-air. 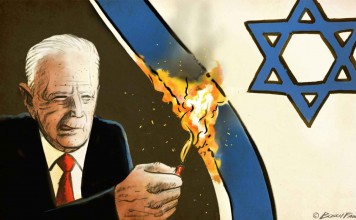 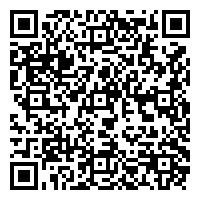