Prime Minister Benjamin Netanyahu told Israelis in remarks broadcast to the nation Thursday night that it is “essential” to pass a one-year budget by the end of next week in order to get the economy on its feet.

Netanyahu presented an economic plan which he said will include grants – not loans – to provide support to some 400,000 independent business owners; the prime minister said the money “will be transferred into your bank accounts by next week, with no red tape!”

Those Israelis who are not self-employed, and who are not yet back at work Netanyahu said, will continue to receive unemployment benefits in their bank accounts through June 2021.

‘We’re in a Second, More Severe Wave’
The prime minister warned that Israel is in a brutal second wave of the novel coronavirus, one that is showing no mercy, and which will kill Israelis if they are not careful to protect themselves with the guidelines provided by the Health Ministry, he said.

To those who are ignoring those guidelines and holding large weddings in private homes instead of in the wedding halls that have been closed down, Netanyahu said pointedly “they might find themselves holding funerals” instead of weddings.

The prime minister underlined that the government is doing everything possible to avoid another general lockdown, but warned that if Israelis do not abide by the Health Ministry guidelines and the morbidity rates continue to rise, there may be no other choice, because it may become a matter between “life and death – literally survival – and the economy.” 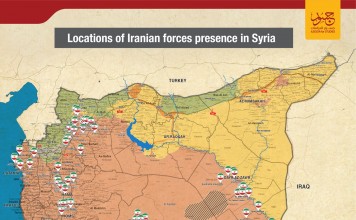 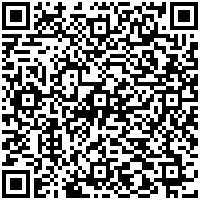