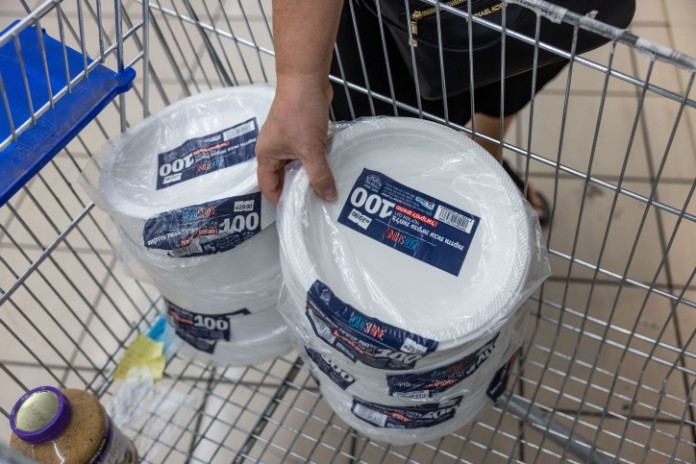 The tax, implemented by the Bennett-Lapid government last year, has been the bane of large families, particularly in the Orthodox Jewish sector which is largely reliant on the utensils.

Smotrich instructed the ministry on Sunday to cancel the tax as soon as possible.

With any luck, the cancellation will take effect within the coming days.

Upon taking office, Smotrich said he believes in free-market policies, and would continue to a large extent the steps already taken by his predecessor, Yisrael Beytenu chair MK Avigdor Liberman.

“I am a free-market person and I want to remove barriers to encourage the free market and increase competition as much as possible,” Smotrich said at the swearing-in ceremony in Jerusalem.

“I’m not sure that all of our steps will be popular, but hopefully they will prove correct over time.”

The tax on plastic disposables and sweet drinks was taken by the previous government in a nod towards the need to preserve the ecology and children’s health, but has been seen by those who particularly rely on such products (the Haredi community) as selective and extreme. 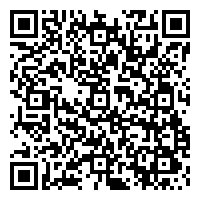