Israeli Energy Minister Yuval Steinitz has called for a 10-day nationwide lockdown to combat the sharp rise in coronavirus infections.

In an interview on Monday with the Hebrew-language edition of Ynet, Steinitz said he believes that the country should enforce a closure, while still allowing Israelis to work.

He said that the government was too quick to reopen the economy in May, following the first nationwide lockdown in April, and did not invest enough in enforcing public-health directives.

Regarding Israel’s omission from the list of countries with a low COVID-19 infection rate — which means that Israeli visitors and tourists are banned from entering Europe — Steinitz said that it is “essential to the economy” that Israel remain connected to the rest of the world.

Steinitz said that being disconnected from Europe and the rest of the world for “more than two or three months” will damage “the basic mechanisms of the economy.”

“Aerial disconnection from the world is financially dangerous,” he said. “Sometimes, it is better to make it difficult for ourselves for two weeks in order to make it easier for the rest of the year.”

Thousands of Israelis demonstrated in Tel Aviv on Saturday night, protesting what they called Israeli Prime Minister Benjamin Netanyahu’s failure to address economic woes brought on by the coronavirus pandemic.

With economic stress deepening in recent weeks, many Israelis believe the government has not done enough to compensate hundreds of thousands of workers who lost their jobs as a result of restrictions and shutdowns. Unemployment has surged more than 20 percent since the start of the coronavirus crisis. 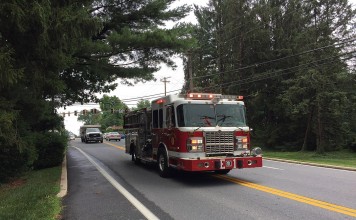 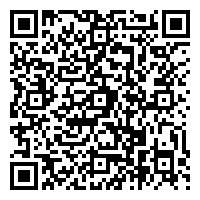