IDF forces surrounded a house in the village of Silwad, near Ramallah on Wednesday evening, after receiving credible information of an imminent terror attack that was going to launched before Passover.

The primary target was Maad Hamed, a Hamas terrorist who murdered Malachi Rosenfeld in 2015.


A number of terrorists, including Hamed were successfully arrested after they surrendered.

Arab rioters attacked the IDF vehicle which entered the village. Two Arab terrorists were reported killed, and six more wounded during the clashes.

In 2015, Rosenfeld and his friends were returning from a basketball game in a vehicle when the terrorist opened fire in a “drive-by” attack near the community of Shiloh. He was evacuated by helicopter, but doctors were unable to save his life. Hamed was under “arrest” by the PA, until he escaped this week.

Prime Minister Naftali Bennett said in response to the operation:

“We got our hands on the killer of the late Malachi Rosenfeld.
Seven years ago, the heinous terrorist Maad Hamed carried out a shooting attack on a vehicle in the area of Kida and killed Malachi Rosenfeld the 14th and wounded three of his friends, who were on their way home from a basketball game (Shai Maimon was one of the wounded in the horrific attack).

He recently escaped arrest from the PA and was on his way to carry out an attack on Israelis.

Our forces, the GSS, the IDF and the IDF went into action and captured it, thus preventing a serious attack.

Our forces also arrested other suspects involved in the attack.

Israel’s long arm will reach out to anyone who raises a hand against us.
It has no expiration date.

I congratulate our warriors.” 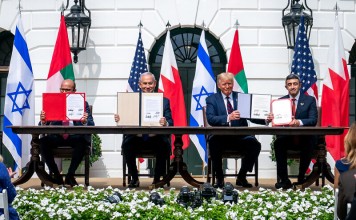 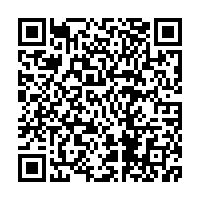