Military authorities confirmed Sunday that an Israeli civilian vehicle traveling through the Erez junction in the western Negev was targeted and hit by an advanced anti-tank missile fired by terrorist groups in Gaza.

Feder succumbed to the wounds he sustained in that attack shortly after arriving at the hospital.

The incident reflects a very serious escalation in the conflict with Hamas and the Palestinian Islamic Jihad, who have taken from storage their most advanced Kornet anti-tank missiles, and are now threatening main traffic arteries in the western Negev next to Gaza.

Many residents of the Gaza envelope have begun to leave the area in anticipation of a long conflict, according to local sources. 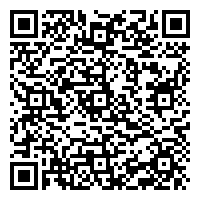