The municipality of the central Israeli coastal city of Netanya has opened the public bombs shelters as a precaution for residents, as the situation in southern Israel begins to heat up.

Netanya is located around 30 minutes north of Tel Aviv.

In addition, the city of Rishon Lezion, south of Tel Aviv, has opened its public bomb shelters as well.

“In light of the expanding range of [rocket] fire, I have ordered the shelters to be opened in order to increase preparedness for the security of the residents of the city,” Rishon Lezion mayor Raz Kinstlich said in a statement.

The city of Givatayim, a suburb of Tel Aviv, also opened its public bomb shelters as well.

More than 600 rockets have been fired at Israel from Gaza since Saturday. Three Israelis are dead, and 128 other wounded have been admitted to Barzilai Medical Center in Ashkelon. 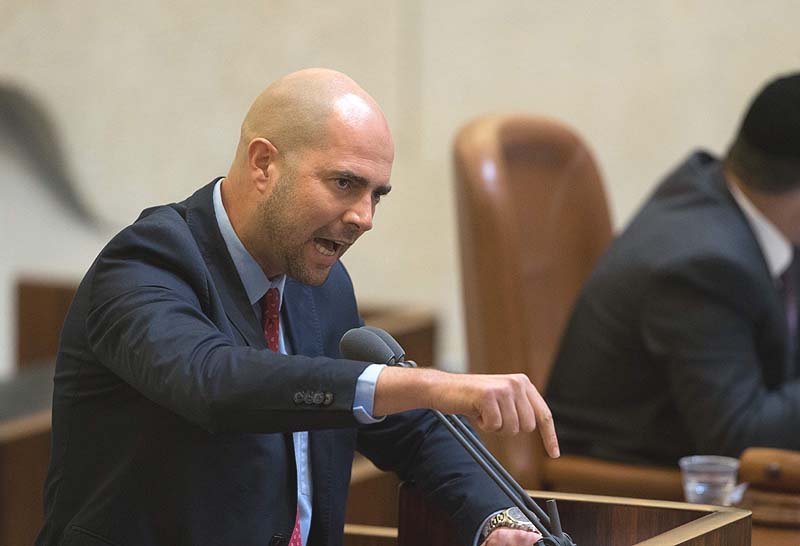 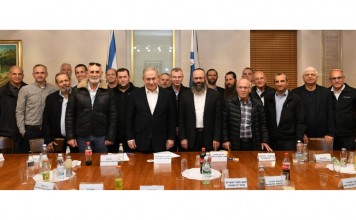