Qassemi stated Tuesday evening that the “Zionist officials are used to playing blame game and promoting hype,” according to Iran’s Fars News.

“Just out of hostility, malice and to promote Iranophobia, the Zionist regime of Israel and the US officials are after imposing most pressures on Iran by raising such claims,” he charged.

In addition to scattering lies, Qassemi said that Israel and the US are trying to “unprofessionally attribute any incident in the world to Iran by taking advantage of advertising tools.”

The news of the hacking of Gantz’s cellphone several months ago has generated a political storm in Israel which has become the focus of the elections campaigns.

The Shin Bet (Israel’s Security Agency) has notified Gantz several months ago that the Iranian intelligence has hacked his cellphone, but the dramatic news hit the media only recently.

Gantz announced that his phone did not contain any sensitive or confidential security information. However, reports indicate the information stolen by the Iranians did contain “compromising” data that could be used against him in the future. 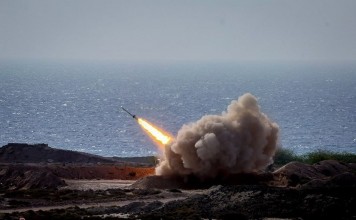 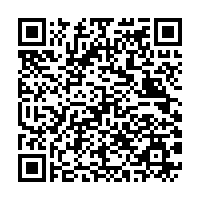