Israeli Finance Minister Israel Katz on Wednesday threatened new elections unless the law is changed to allow the passing of an annual budget instead of a biennial one.

During a press conference at the opening of a meeting with Finance Ministry officials, Katz said, “If [Justice Minister Avi] Nissenkorn [of the Blue and White Party] does not change the law authorizing an annual budget by August 28, there will be new elections.”


The coalition agreement reached in April between Israeli Prime Minister Benjamin Netanyahu’s Likud Party and Defense Minister Benny Gantz’s Blue and White calls for the government to be dissolved in the event that a biennial budget is not passed by August 15, with whichever side responsible for blocking its passage ceding the premiership to the other until new elections are held.

Biennial budgets, which were introduced in Israel in 2009, are relatively rare, mainly because changing conditions can easily render their underlying assumptions incorrect. According to Katz and Netanyahu, the state of Israel’s economy is too uncertain at the moment to draft a budget for 2021.

However, Gantz, who under the terms of the coalition deal is slated to take over as prime minister on Nov. 17, 2021, is reportedly concerned that if he agrees to the passing of an annual budget, the door will be left open for Netanyahu to dissolve the government when the sides meet to discuss next year’s budget.

On Wednesday, Katz said that such concerns must be put aside, as the country is in the midst of an “economic emergency.”

“Regardless of political considerations … the public is in desperate need of reform and financial aid,” said Katz. “After three election campaigns, it is unimaginable that in an economic emergency we cannot act quickly to carry out new budgets and new reforms.”

“Our goal is to change the law in favor of an annual budget and adopt it by September 24,” he added.

Katz said that he had spoken with Opposition leader Yair Lapid, head of the Yesh Atid Party, and that Lapid “also believes an annual budget is preferable.”

The budget proposal will be presented to Netanyahu on Thursday, said Katz. 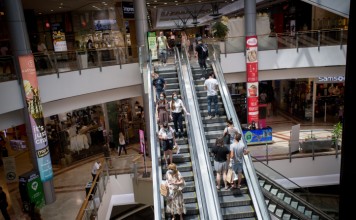 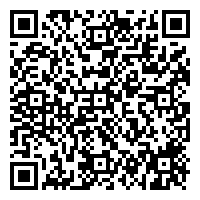