Israel’s Foreign Minister Yisrael Katz congratulated Al-Jazeera presenter Faisal al-Qasim who said that “Zionism was the most successful project in the 20th century.”

Al-Qasim often publishes polls for his 5.5 million followers on Twitter on various issues.

On Saturday he wrote that in a previous tweet of his it emerged that the Zionist project succeeded, unlike the failed Arab projects, an assertion that angered many of his followers “who considered the tweet a kind of praise for the Zionists.”

“Ok, come to the referendum: Who are the most advanced, developed, democratic and successful … Israel or the Arab regimes?” he asked again.

A vast majority of 82% of his followers agreed that Israel was more “advanced, developed, democratic and successful.”

“The majority of Arabs, if they want to insult you, they describe you as ‘Zionist,’ knowing that the most successful project in the past century and the present is the Zionist project, while all projects of the Arabs, especially Arab nationalism, have failed. Before you use the word Zionist as an insult you must first reach the shining sole of Zionism,” he wrote on Twitter.

“It’s time to promote cooperation and peace among the peoples of the region,” Katz concluded.

Israel’s ties with several Arab countries have significantly advanced in recent years, openly and covertly, as shared strategic interests, and primarily confronting Iran’s advent in the region, have brought both sides to the same table.

In October, Katz revealed that Israel is in the process of working on a non-aggression pact with several Arab states in the Middle East to face the common threat emanating from Iran. 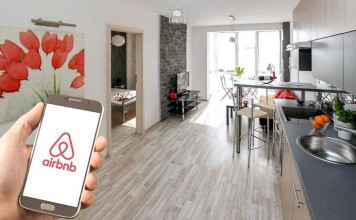 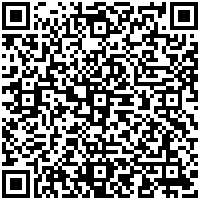