Ahead of possible elections, the rightwing, religious Yamina Party led by Naftali Bennett, Ayelet Shaked and Bezalel Smotrich are looking to expand their voter base by reaching out to Arab voters. Ayelet Shaked and party activists visited the Arab towns Kafr Kassem and Kafr Bara on Tuesday, according to a Makor Rishon report. Yamina is planning follow-up rallies in Nazareth, Taibeh and Sachnin.

How and why did this happen, you may ask?

The activists said they believe in Ayelet Shaked. She was responsible for opening up the first courthouse in Taibeh when she was Justice Minister and she appointed Arab judges. The activists believe they can get Yamina two mandates, which will come at the expense of the Joint Arab List.

Back in the 80s, Arabs used to vote for the religious Mafdal party, due to shared interests of the two sectors.

In the previous elections, Yamina tried reaching out to Ultra-Orthodox voters to expand their voter base, with mixed results. 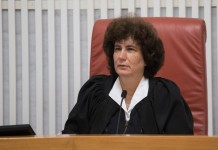 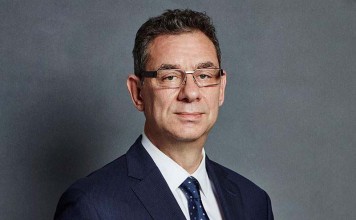 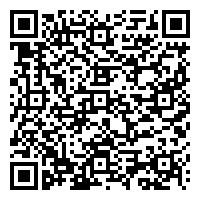