According to a report published on Monday by Palestinian Media Watch, in a Sept. 18 interview with Palestinian Authority TV, Hussein stressed that “if an inch of the Muslims’ lands is stolen, jihad ‎becomes a personal religious commandment for everyone.”


The P.A. defines ‎the State of Israel as stolen Islamic land (waqf ), an ‎inalienable religious endowment in Islamic law, according to PMW.

Therefore, said Hussein, Shariah law prohibits Palestinians from recognizing Israel, within any borders, and commands that every Muslim has a personal duty to ‎wage war against the Jewish state until the “Muslim” land is freed.

He further stated, according to PMW, that the United Arab Emirates and Bahrain, which last month signed peace agreements with Israel, are ‎‎“twisting” these religious rulings. He claimed that doing so is “forbidden,” and that both Gulf states will ‎have to answer to Allah for it.

“The fact that the Muslims cannot—in some ‎of the Islamic lands, or in some of the Arab lands—restore [their lands], ‎doesn’t mean that the ruling has changed. No, the religious ruling is ‎firm, valid and present,” Hussein insisted.

“The minimum we demand from those (i.e., the ‎UAE and Bahrain) who are trying to twist the texts is that they read the ‎texts correctly and not distort them … ,” he said. 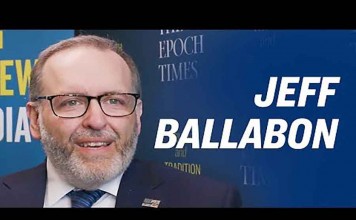 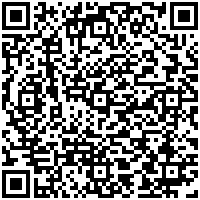