The police have arrested eight suspects believed to be involved in the shooting incident in Jerusalem on Sunday, in which two Arabs were shot, one fatally.

The police stated that it received an alert about an incident of violence and shooting in the Emek Refaim (German Colony) neighborhood on Sunday. Large police forces were dispatched to the scene and began searches in the area, as well as the gathering of evidence and initial investigative actions. A police helicopter was deployed in favor of air support to forces on the ground searching for suspects who fled the scene.


Following the shooting, two injured Arab residents of eastern Jerusalem were evacuated for medical treatment, and one of them, Muhamad Qeswani, was later pronounced dead.

A preliminary investigation revealed that the incident was a dispute during which shots were fired, part of a conflict between rival Arab clans, the Qeswani and Al-Qak families.

After five suspects were arrested by the police the day of the shooting and another suspect was arrested Monday, the police arrested Tuesday two more suspects on suspicion of their involvement in the murder.

After the shooting on Sunday, members of the Qeswani family arrived at the village of Beit Iksa, where the relatives of those involved in the shooting live, and began demolishing their homes while throwing firebombs.

Since the beginning of 2021, 114 members of the Arab sector in Israel have been murdered. 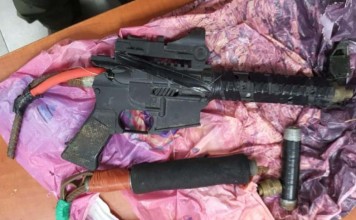 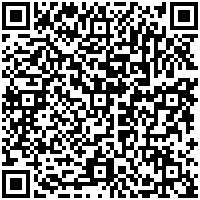