Police forces continued to fight the raging crime wave in the Arab sector and arrested people suspected of illegal weapons offenses, seized hundreds of weapons, and filed indictments against offenders.

Since the beginning of the year, during a period of about five months, the police’s Northern District has exposed and collected hundreds of illegal weapons, including 213 rifles and handguns, 154 grenades, 34 explosive charges, 288 Molotov cocktails, and 233 fireworks launchers that are used as weapons.


These numbers do not include perpetrators and weapons seized in the Jerusalem and Southern Districts.

Most recently, police forces operating in the Arab town of Tur’an this week seized 70 firebombs, 12 tear-gas grenades, three improvised explosive devices, and a lot of ammunition.

Tur’an has been the scene of repeated clashes between rival clans.

The police have stated that the illegal weapons are usually used by criminals, gangs, and rival families and tribes, mainly in conflicts and the settling of local accounts.

However, these weapons are also used for terrorist activities, serious crimes, and incidents of severe violence, the police underscored.

Arab-Israeli society is plagued with daily incidents of violence. Over 100 Arabs were killed in criminal violence in 2020 and at least 47 so far in 2021. 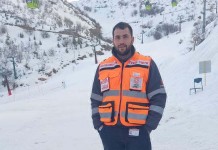 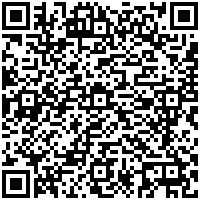