A massive cyber attack carried out against the State of Israel struck multiple government sites on Monday evening.

The website of the Prime Minister’s Office, as well as those of the Justice, Health, Interior and Social Services Ministries all crashed.

The sites were restored to full function about two hours later.

The alleged Iranian-linked hacker group “Black Shadow” claimed responsibility for the attack, according to The Jerusalem Post. The claim has not yet been verified.

A state of emergency was declared by the National Cyber Directorate, according to the 0404 news outlet.

It is believed a state actor or large organization was responsible for the attack, according to Haaretz, which quoted a defense establishment source as saying it is the largest-ever cyberattack ever carried out against the state.

All the sites were brought back online. 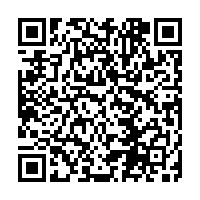