Phantom Technologies, which over the past 15 years has been manufacturing radio frequency jamming products and solutions, tactical intelligence solutions, and counter surveillance products, this week announced a drone detection and blocking system called Phantom Dome 180 that includes radar, thermal cameras, and a system for jamming communications.

According to the company’s website, drones are used nowadays by terrorists and criminals for their nefarious activities such as dropping small bombs on enemy forces, mostly in Syria and Iraq. The same drones are often used for reconnaissance and the smuggling of illegal goods.


Phantom Technologies says it has developed a technological response to this type of threat. Phantom’s concept of operations relies on early detection of the drone threat by scanning the sky looking for hostile drones.

The drone jammer creates an envelope of jamming which surrounds the drone. The system jams the downlink signal of the drone to the drone operator and the signal coming from the GPS satellite. Jamming time has been set at up to 2 minutes, to avoid any possible interference in other radio frequencies relevant emissions.

Founder and CEO of Phantom Technologies Roei Itshakov said in a statement: “I have identified the need and demand and developed a product that not only blocks the drone but is also based on passive and active detection techniques. For this purpose, Phantom Technologies developed a detection radar that is planned and manufactured exclusively at the company’s plants in Petah Tikvah.” 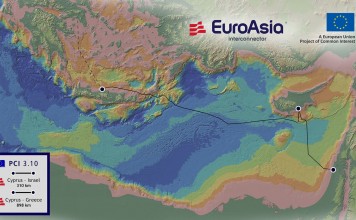 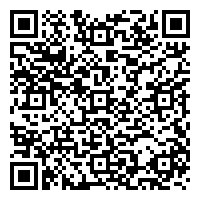