In 1948, the Jewish population in the State of Israel numbered about 717,000, and last year Israel’s population reached more than nine million, according to the country’s Central Bureau of Statistics, which on Monday published its first historical-statistical atlas (מדינת ישראל – 70 שנים של סטטיסטיקה, אטלס סטטיסטי היסטורי 1948–2018).

According to the CBS, the population of Israel will double by 2060 and stand at about 18 million. Metropolitan Tel Aviv was the most densely populated since the establishment of the state in 1948 and it’s still the most densely populated district in the country. In 2018, there were about 8,300 people per square kilometer in Metro Tel Aviv –in 2035, the CBS expects about 10,800 per square kilometer.


Back in 1948, the Jewish population of Jerusalem numbered about 83,000 out of 717,000 Israeli Jews in the new country Israel, meaning one out of every eight Israelis lived in Jerusalem. In 2018, one out of every nine Israelis is a Jerusalemite. The capital boasts 900,000 residents, the largest municipality, and it is expected to be the first Israeli city to cross the 1 million threshold. 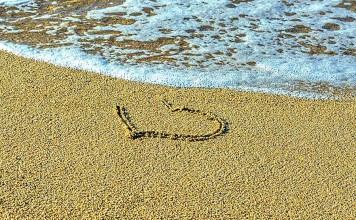