At least three people were hurt in the incident, including a 6-year-old boy.

The balcony on which the sukkah was built appeared to have collapsed, according to Hebrew-language Walla! News reporter Shlomi Heller.

The victims were being evacuated to a Jerusalem medical center, including one person reportedly in fair condition.

Residents in the neighborhood initially prevented medical staff from entering the area, according to the report.

Before the Sukkot holiday, police reached an agreement with another Meah Shearim community to disassemble their dangerously-built Sukkah which was resting on construction scaffolding. 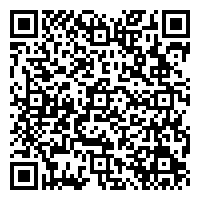