A group of 15 Israeli families on Thursday entered new compounds in the Kfar HaShiloach (Silwan) neighborhood in Jerusalem, situated below the walls of the Old City of Jerusalem.


According to sources in the Jewish community in eastern Jerusalem, the Ateret Cohanim Association is the one that purchased the four new housing complexes in the village.

The association’s activities near the Mount of Olives and the City of David began in 1996 with the establishment of the Ma’ale HaZeitim neighborhood and continued in 2004 when the association started the establishment of a community in the Yemenite Village, and now the newly acquired complexes form a sequence starting at the Yemenite Village towards Ma’ale HaZeitim.

A senior official involved in the project in eastern Jerusalem said that “the construction and redemption of Jerusalem on the day that the people of Israel commemorates the six million who were murdered in the Holocaust is the most appropriate and clearest Zionist answer to anyone who seeks to harm the strength and security of the State of Israel and the Jewish people in Israel and around the world.”

“This message we must convey also through deeds, and the deed of redemption and settling all parts of Jerusalem is the clearest and most worthy message of all,” he underscored.

The Jewish presence in the area dates back to 1881 when Yemenite Jews came to Jerusalem and established a community, and at its height, ran five synagogues and numbered some 160 families.

Encountering Arab violence and attacks for several years, the community was forced to abandon the area in 1939, and the synagogues were desecrated by Muslim attackers. 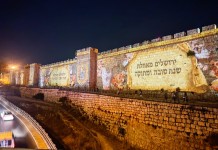 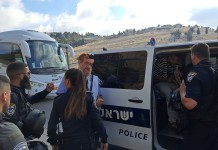 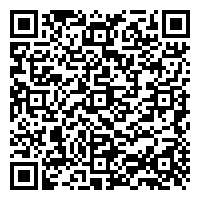