On Sunday, a 7-year-old cheetah named Desert managed to jump over the fence of her enclosed area at the Biblical Zoo in Jerusalem and walked outside the cage for six minutes.

According to zoo officials, the cheetah, born in South Africa, who since the death of the zoo’s male cheetah at an advanced age a few years ago has been the only one of its kind in the zoo, managed to get out of her cage while the zoo was open to visitors, but chose to stroll in the direction of a wooded area, rather than the spots where visitors gather.

The weather was rainy and the zoo had few visitors. The cheetah walked for about six minutes until the zoo staff realized that the dangerous animal had managed to get out and was walking alone in the open.

Had she continued to move about freely, she would have sooner or later run into people. Seeing as a cheetah can reach the speed of 120 KPH (75 MPH), it’s not difficult to imagine what might have happened then to the visitors’ demographics at the zoo.

As soon as they realized what had happened, zoo employees put the entire crowd of visitors into enclosed spaces, and entered an emergency mode. Within six minutes, they managed to get the cheetah to jump across the fence back to her safe area. 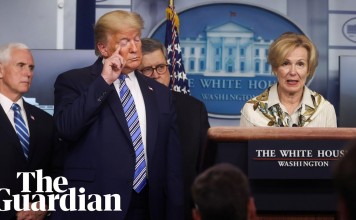 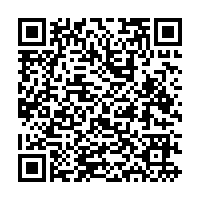