Fire erupted on Jerusalem’s Temple Mount in the Old City, adjacent to the Western Wall.


The Prime Minister’s Office said in a statement the flames were the result of live fireworks that were launched inside the Temple Mount Compound.

“This irresponsible and outrageous behavior has set a tree on fire, close to the Western Wall,” said Ofir Gendelman, a spokesperson for Prime Minister Benjamin Netanyahu.

Palestinian rioters have launched fireworks inside the #TempleMount #AlAqsaMosque compound. This irresponsible and outrageous behavior has set a tree on fire, close to the Western Wall. pic.twitter.com/qiAm5XUmf3

“AS it always did, today Hamas fired rockets at Israeli cities and towns, including at Jerusalem, from within heavily populated neighborhoods in the Gaza Strip,” Gendelman said.

“This is a double war crime: Hamas fired at civilians while hiding behind civilians.” 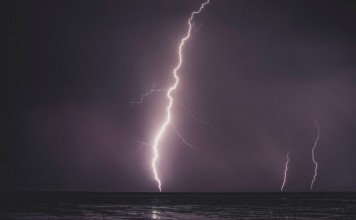