Israeli security forces have exposed and captured a seven-member Arab terror cell that operated from Qalandiya and was responsible for throwing explosive devices and Molotov cocktails at the Qalandiya Crossing, a northern entrance to Jerusalem, police announced Wednesday.

Following several attacks on the Qalandiya Crossing, Border Guard Police investigators two months ago began collecting intelligence and analyzing the findings collected at the sites of the attacks.

The investigation revealed that the terror cell was headed by Mustafa Khaled Shehadeh Khasabbeh, 19, who has also been involved in the sale of weapons since March 2018, some of which were used to carry out an attack against an Israeli community. He was also responsible for supplying the explosive charges and Molotov cocktails to the squad of six operatives. He activated the cell and participated in some of the attacks.

The Border Guard Police Special Forces and undercover unit were deployed on December 25, 2018 at the Qalandiya Crossing area and subsequently arrested four of the terrorists.

The findings of their investigation led to additional activity by the Special Forces and the IDF, this time inside Qalandiya, during which they arrested the other cell members.

Six of the terrorists were indicted in the Ofer Military Court in recent weeks for terrorist acts, the use of explosives and various security offenses. The seventh suspect is being held for further investigation.

The indictments indicate a large number of cases in which members of the cell were involved in carrying out terrorist attacks at the crossing, including the throwing of pipe bombs, Molotov cocktails, the launching of fireworks at security forces, the illegal possession of an M-16 weapon and the production of explosive charges.

The Border Guard Police stated the arrests were a strong and clear message to terrorists that the Israel Police, the IDF and the various security forces will reach them and bring them to justice. 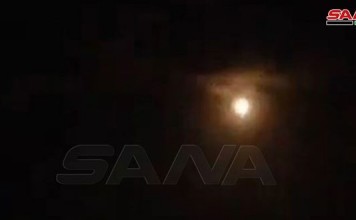 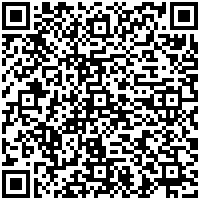