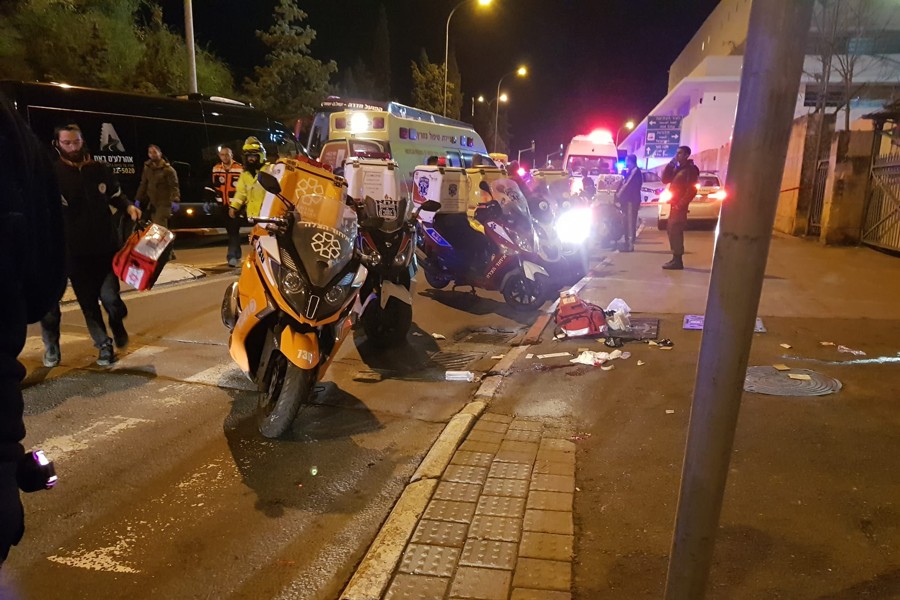 The driver rammed into the soldiers who were in Jerusalem for their swearing in ceremony. The attack happened near the First Station open-air mall. The terrorist escaped from the scene.


The terrorist was captured at the Gush Etzion junction.

Since the announcement of the Deal of the Century peace deal, there has been in an uptick in terror attacks. There were four serious terror attacks in the past day.